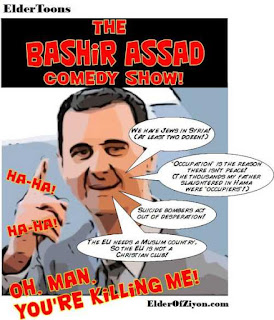 LONGEVITY
Married men live longer than single men do,
but married men are a lot more willing to die.

DISCUSSION TECHNIQUE
A woman has the last word in any argument.
Anything a man says after that is the beginning of a new argument.

HOW TO STOP PEOPLE FROM BUGGING YOU ABOUT GETTING MARRIED
Old aunts used to come up to me at weddings, poking me in the ribs and cackling,
telling me, 'You're next.'
They stopped after I started doing the same thing to them at funerals.

On December 15, 2010 in an email titled "British generosity", Bashar al-Assad transferred an email which was sent to him by Fawaz Akhras, his father-in-law, according to Owni, in which he mocks international aid sent by the British after an “earthquake” which killed 2 million people in Pakistan.

Subject: British generosity
It is said that a big earthquake hit Pakistan.
Two million Pakistanis died and over a million are injured.
The country is ruined and the government doesn't know where to start to rebuild.
The world is in shock.
The USA is sending troops to help.
Saudi Arabia is sending oil.
Latin American countries are sending supplies.
New Zealand is sending sheep, cattle and food crops.
TheEastAsiansare sending labour to assist in rebuilding infrastructure.
Australia is sending medical teams and supplies.
Not to be outdone,
Britainis sending back two million Pakistanis as replacements.
. .
God Bless British generosity.

Four days later, on December 19, 2010, Assad sends another joke of a nun who has been raped and goes to her head nun for help.

“I was raped. What shall I do?”
"Drink this most bitter tea with no sugar"
“Shall that bring my purity and honour back?”
"No, but it shall take that happy look off your face”

Attached to yet another email, on November 2010, Assad sends "The Hormone Guide", that men “should memorise”. In the title the Syrian leader advises his interlocutor to “put a copy one the fridge”. The document explains to men how to avoid problems with women.
at July 21, 2012 No comments:

Email ThisBlogThis!Share to TwitterShare to FacebookShare to Pinterest
Labels: நகைச்சுவை 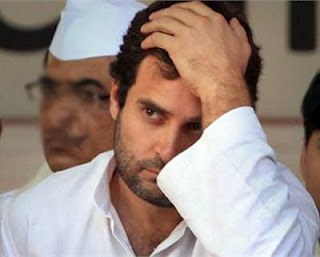 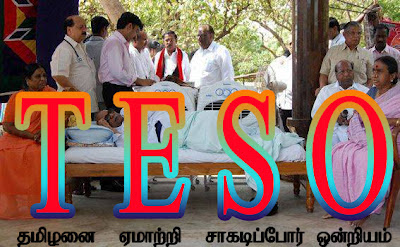 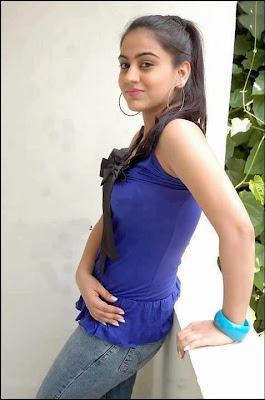 Email ThisBlogThis!Share to TwitterShare to FacebookShare to Pinterest
Labels: நகைச்சுவை 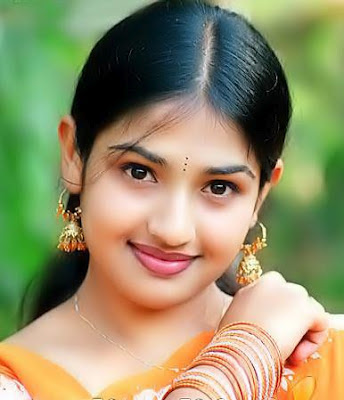 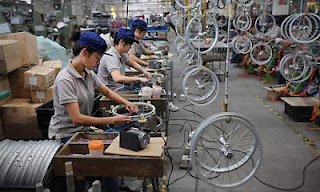 Another woman complained about soldiers turning up in her kitchen and demanding a cup of coffee. “We are scared,” said the mother of six. “More than that, I am frustrated, I am angry. It is a feeling you cannot describe.”

தமிழர்கள் ஒருதிறந்த வெளிச் சிறைக்குள் வாழுகிறார்கள் என ஒரு கிருத்துவ பாதிரியார் சொல்லவதை வாஷிங்டன் போஸ்ற் வெளியிட்டுள்லளது:
Tamils feel as if they are living under an army of occupation, said Father S.M. Praveen, who runs the Center for Peace and Reconciliation in the northern town of Jaffna. “It is like an open prison,” he said. “The military decides everything.”Praveen said intimidation has increased since March, when the United States sponsored a U.N. Human Rights Council resolution calling on the Sri Lankans to promote postwar reconciliation. Four of his workers, who were documenting alleged human rights abuses and land grabs by the army, received death threats or were attacked by thugs who threw oil on them, the latest method of intimidating those who criticize the government or army. All four have been forced into hiding, he said.