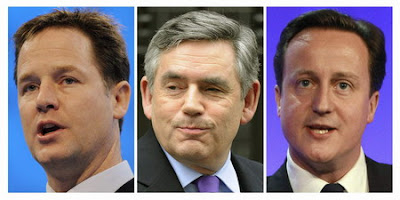 To be friends; To be lovers 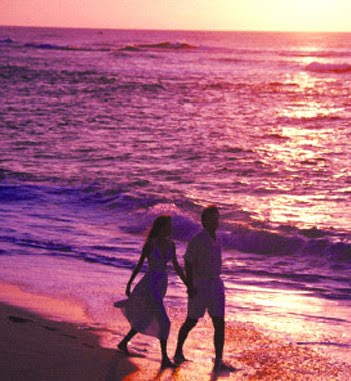 Email ThisBlogThis!Share to TwitterShare to FacebookShare to Pinterest
Labels: poem 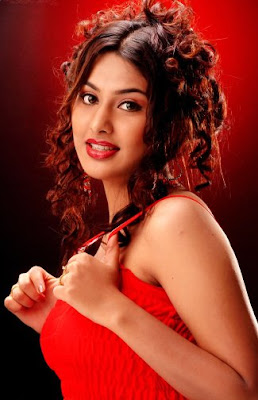 Email ThisBlogThis!Share to TwitterShare to FacebookShare to Pinterest
Labels: கவிதை

1. Open
Steve Jobs states: "Adobe’s Flash products are 100% proprietary. They are only available from Adobe, and Adobe has sole authority as to their future enhancement, pricing, etc…" He does note that Apple has "many propriety products too" but these are not web-related. "we strongly believe that all standards pertaining to the web should be open. Rather than use Flash, Apple has adopted HTML5, CSS and JavaScript – all open standards."

2. Full web
"Adobe has repeatedly said that Apple mobile devices cannot access 'the full web' because 75% of video on the web is in Flash," says Steve Jobs (we have to admit, this is a claim by Adobe that is somewhat borne out in our own experience).

"What they don’t say is that almost all this video is also available in a more modern format, H.264, and is viewable on iPhones, iPods and iPads. YouTube, with an estimated 40% of the web’s video" continues Steve Jobs. At this point he seems to lose us. What he appears to be saying is that Adobe Flash powers a lot, but not all, of web video content and that this is changing to the more modern format H.264. Our take on this is that, yes, a lot of video is moving over to H.264 content but this is because of Apple's opposition to it - rather than a reason for Apple not to include Flash in the first place.

The letter then states: "another Adobe claim is that Apple devices cannot play Flash games. This is true. Fortunately, there are over 50,000 games and entertainment titles on the App Store". While we're hardly enamoured by the thought of playing thousands of Flash games on the iPhone it seems rather beside the point. Unless the point is "we're limiting choice by provide an alternative that we control". We can't help but note that the App Store isn't one of Apple's "open" products that Steve Jobs outlines in point 1.

3. Third, there’s reliability, security and performance.
'Symantec recently highlighted Flash for having one of the worst security records in 2009. We also know first hand that Flash is the number one reason Macs crash" says Steve Jobs. A point that is hard to argue with, after all, Flash is probably the number one reason our Web browsers crash as well. Although we're not completely sure about the security aspect, our Mac's seem pretty secure with or without Flash, at least from virus and malware. It's hard to imagine Flash running in anything other than a closed environment on Apple's mobile devices.

4. Battery life
"To achieve long battery life when playing video, mobile devices must decode the video in hardware; decoding it in software uses too much power." note Steve Jobs. "Although Flash has recently added support for H.264, the video on almost all Flash websites currently requires an older generation decoder that is not implemented in mobile chips and must be run in software. The difference is striking: on an iPhone, for example, H.264 videos play for up to 10 hours, while videos decoded in software play for less than 5 hours before the battery is fully drained." As we've never run Flash on an iPhone we'll have to take his word for it. But we know Flash is a power hungry format and it's not hard to imagine it draining battery life. Mind you, there are lots of things we do on an iPhone that drain battery life - playing Real Racing, for example, surfing the Web all day with 3G enabled; capturing video on the iPhone 3G S. Battery life is an issue for the iPhone, but so is consumer choice.

5. Touch
Steve does make an interesting point about touch-screen displays. "Flash was designed for PCs using mice, not for touch screens using fingers. For example, many Flash websites rely on “rollovers”, which pop up menus or other elements when the mouse arrow hovers over a specific spot. Apple’s revolutionary multi-touch interface doesn’t use a mouse, and there is no concept of a rollover. Most Flash websites will need to be rewritten to support touch-based devices. If developers need to rewrite their Flash websites, why not use modern technologies like HTML5, CSS and JavaScript?"

Our take here is that some will, some won't. Why not enable a device to take advantage of those. Again this seems more like Apple trying to force the market down its preferred route than offering a key benefit to the end user.

6. "The most important reason"
Steve states that "We have discussed the downsides of using Flash to play video and interactive content from websites, but Adobe also wants developers to adopt Flash to create apps that run on our mobile devices."

This gets to the heart of the matter, and perhaps expands on the e-mail Steve Jobs sent to a Apple customer that briefly said "we've been there before, and intermediate layers between the platform and the developer ultimately produces sub-standard apps and hinders the progress of the platform." Here Steve Jobs states: "We know from painful experience that letting a third party layer of software come between the platform and the developer ultimately results in sub-standard apps and hinders the enhancement and progress of the platform." 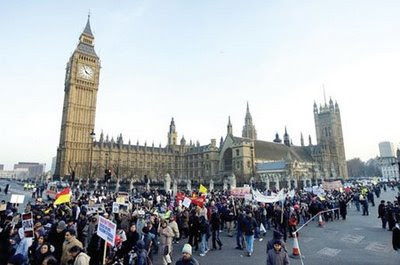